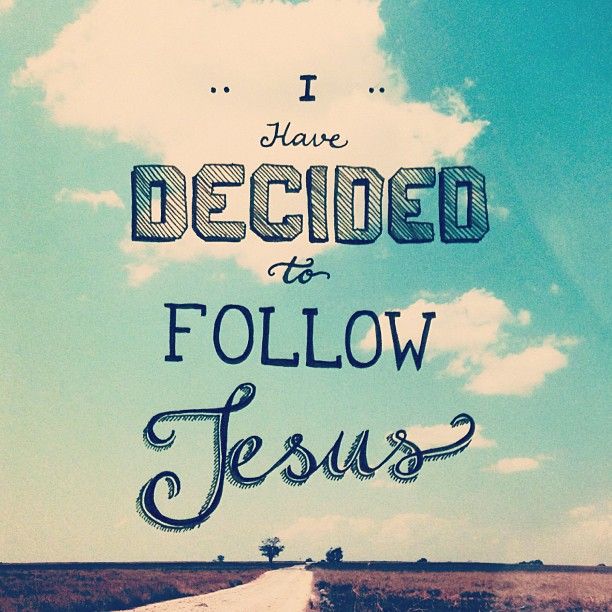 This world was already headed down Crazy Street but we suddenly took a left turn to the Highway to hell. When double standards become the norm, American values become null, people become downright ugly and claim social justice and even Catholics thinking like liberals, then you know Jesus is not at the center.

I heard the craziest thing last month about a “catholic” who said that Jesus is okay with abortions, gay marriage, feminism and all kinds o’ crazy stuff. Liberalism is seen as the norm, with many “stars” coming out in support of gay marriage, abortion, etc. (reference Revelation 12:4 for a little update about stars). A lot of millennial my age feel the same exact way, which would make it a very popular belief. Was Jesus very popular among His peers? A resounding…..NO!

That was the point! There is a distinct separation between heaven/earth but there is a thin line between hell/earth. Now, before you gasp, let me explain. The path to Heaven is narrow, while the road to hell is huge. Heaven is a beautiful place where God resides, hell is a place of torment where prideful and sinful souls go. Earth is the in between, where far too often humans fall short. Why? Because we let our pride guide us. All the way back to Adam and Eve – it was pride that caused the fall of man and the stain of original sin. God never gave up on us, so He sent us His Son, Jesus Christ. Through His teachings and His example, we could find the courage to follow the Truth (God)

Think about it, the Creator of everything came down in the form of a baby. He didn’t come to scare people into believing, He came to show people how to live. He created for us the Catholic Church, which enforces the guidelines that are inspired by Jesus Christ Himself. There is no changing that, unless of course you aren’t afraid of heresy. In which case, you may want to seriously reconsider. I wouldn’t want to stand in front of Jesus and have to explain to Him why I felt like His teachings are out of date.

This brings me to two different priests, Father *Liberal and Father Peter West. Father Liberal wore a woman’s vagina hat while giving a homily. I could end it there because that’s bad enough and worthy of a pretty hefty fine of possibly skipping purgatory on his way down. He posts on a regular basis bashing conservatives…wait a minute. He’s Catholic? Yes. He’s a priest? Yes. So shouldn’t he be conservative? Well, technically yes. It gets even better, on his Facebook he has a picture of heavy set people holding a rebel flag with the caption “we’re boycotting Nordstrom”. There is a boycott going on right now because Nordstrom decided to drop Ivanka Trumps stuff from their line. Their claims of “the product not selling enough” seems to be rather suspicious. Seeing as though it comes right at the same time others are throwing an oversized temper tantrum because they didn’t get their way. That’s not even as offensive as the post that states God is planning on getting rid of religion. I’m honestly speechless. You as my readers know by now that not much can get me speechless. But this right here, this so called “priest” is disgracing to every Martyr that shed blood so that the Catholic Church can still stand.

Then there is Father Peter West. Who is speaking up against what seems to be the liberal popular belief, even within the Hierarchy of the Church. He doesn’t proclaim hate or intolerance, he certainly doesn’t make fun of country people or obese people like father Liberal does. He doesn’t mince words when proclaiming the truth which is why so many people are throwing a fit. He is a modern day martyr, who is being attacked by members of our own Church. If his voice is silenced, then we have reached the breaking point. Catholicism was started by Jesus, built up by Martyrs through the Holy Spirit and carried on by us. If we fail to acknowledge that something is wrong with this new picture of Catholicism, then God is no longer in control. Because that means that we have turned our back on Him and instead invited satan to have a seat. This is the truth because it is Christ’s message. The Church was founded on the principles that Jesus gave us, it wasn’t founded on popularity or what the majority of the secular world wanted. It was the classic WWJD catch phrase. So make your choice and don’t be silent anymore. It is time that we stand together, united for the one purpose of bringing Jesus back to this dark world.

Give me the strength to stand up against hatred,

To defend your name to my last breath.

Thank you for giving me the blessings you have,

Even though I am undeserving.

Help me to not let those blessings be wasted,

Because I was to scared to defend you.

*Father Liberals name has been changed in the event that he throws a temper tantrum and tries to shut me down. Just do a quick Google search….